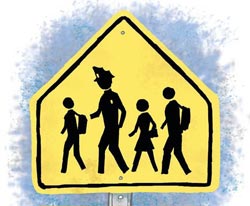 Very interesting and surprising. It seems as if private/ public partnership is the key to your argument. Thanks for writing this